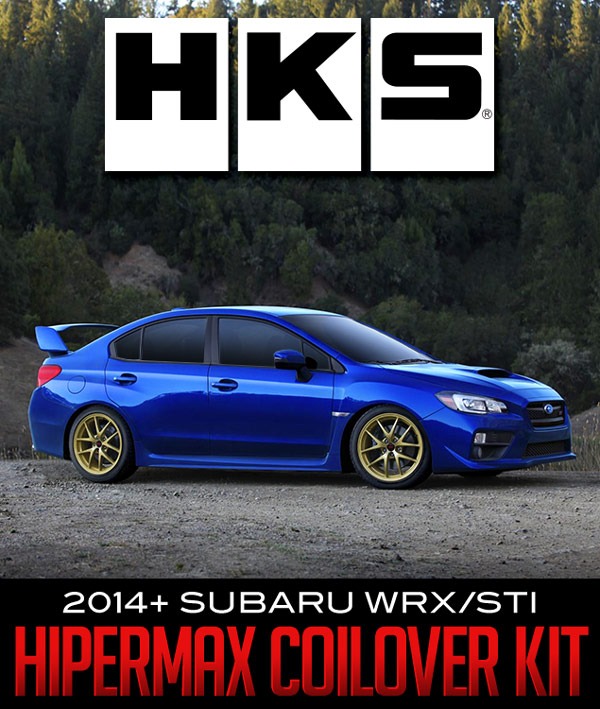 The new GT 20Spec coilovers from HKS offer a significant improvement over the existing GT series coilovers. The old GT coilovers did a great job at lowering down the vehicle and improving handling over the stock suspension, but with revised spring rates and damping, the GT 20Spec preserves comfort while further improving handling and driveability. These coilovers feature an inverted single tube design which greatly improves the rigidity and feedback through the shock. Multiple valve shims of differing size and thickness are stacked around the piston internally, which generates a resistance to increase the damping force. This gives you full control both at high and low speeds.

Due to certain states shutting down non essential businesses, there maybe delays in order shipments. If such a delay exists, we will notify you within 1 business day. Currently, there is no shipping delays with instock items. Free shipping over $99. Buy now, pay later with Klarna at checkout. Dismiss

We use cookies to ensure that we give you the best experience on our website. If you continue to use this site we will assume that you are happy with it.Ok